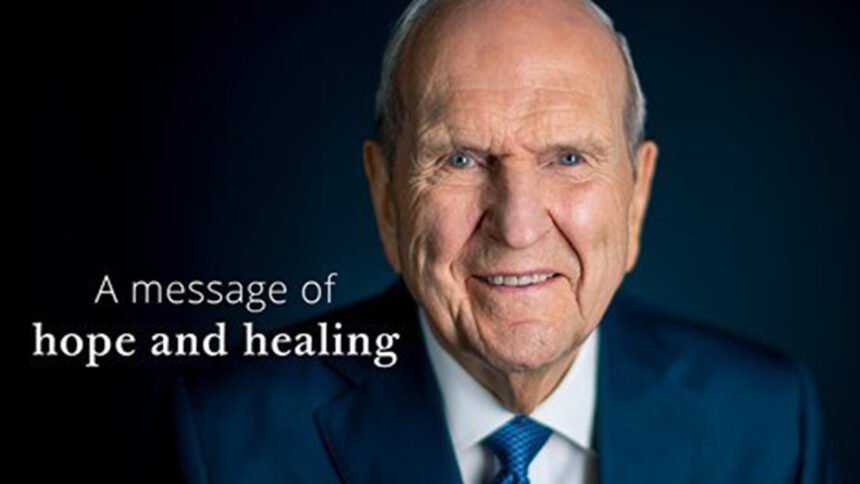 SALT LAKE CITY, Utah (KIFI/KIDK) - Russell M. Nelson, prophet and president of The Church of Jesus Christ of Latter-day Saints, shared a special video message with the world on Friday.

You can watch the 11-minute video below.

President Nelson has been an Apostle of the Lord Jesus Christ since 1984. He became the senior leader of the Church in January 2018. His time as president has been marked by global ministry (he has visited 32 countries and U.S. territories), increased construction of temples (our most sacred spaces), and profound organizational change. Since the April 2018 general conference in which he was sustained as the president of the Church, President Nelson has introduced frequent adjustments designed to help the Saints minister more like Jesus Christ and better emphasize the centrality of the Savior of the world in all the Church does.

Prior to becoming a global faith leader, President Nelson was a pioneering heart surgeon. As a surgical resident in Minnesota in 1951, he helped research and develop the first heart-lung machine used in an open-heart operation. He performed the first open-heart surgery in Utah in 1955. He served as president of the Society for Vascular Surgery, director of the American Board of Thoracic Surgery, chairman of the Council on Cardiovascular Surgery for the American Heart Association and president of the Utah State Medical Association. He authored numerous chapters in medical textbooks and other publications. He also lectured at and visited professionally many organizations throughout the United States and other nations.

President Nelson is a father to 10 (nine girls and one boy), grandfather to 57 and great-grandfather to 127. His first wife (and the mother of their 10 children), Dantzel, died nearly 16 years ago. Two of their daughters (Wendy and Emily) have died from cancer. He and his second wife, Wendy, have been married since 2006. 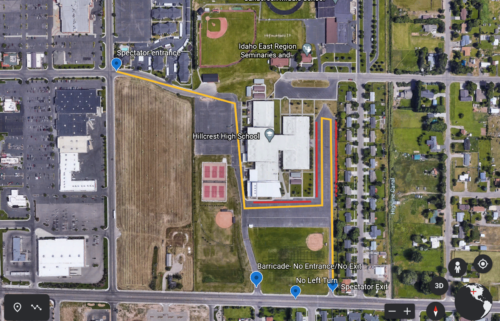 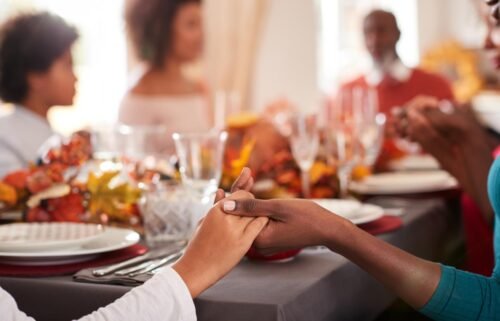 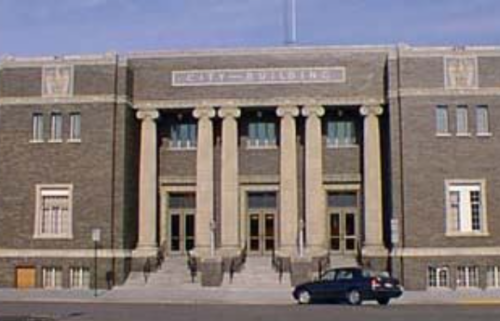