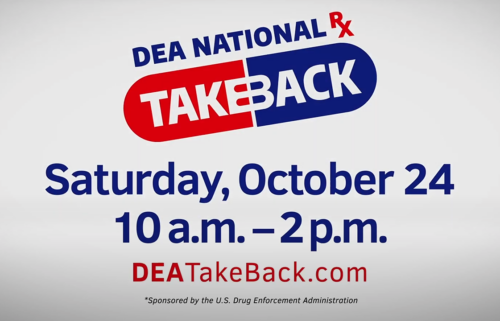 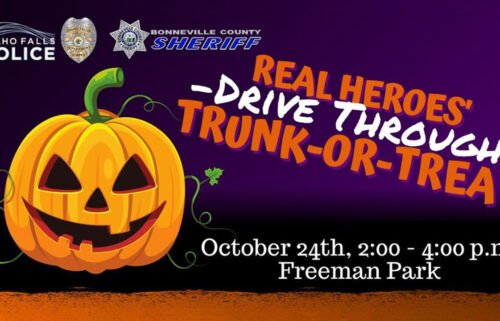 IDAHO FALLS, Idaho (KIFI/KIDK) - The U.S. Department of Energy has approved billions of dollars in a multi-year cost-share award to the Carbon Free Power Project.

CFPP is a NuScale power plant that is to be located at the Idaho National Laboratory. It is wholly owned by Utah Associated Municipal Power Systems for the development and construction of carbon-free power.

The $1.355 billion award will serve as a funding vehicle to advance the CFPP as funds are appropriated by Congress. The award demonstrates the importance of the CFPP, which will be the first NuScale small modular nuclear reactor (SMR) project in the United States.

This comes after the Nuclear Power Safety Union of Concerned Scientists expressed concerns about fundamental design flaws with SMRs, that members of the scientific community say could become dangerous. In a non-concurrence report published by a nuclear engineer within the NRC, it was cited that there is an issue with the "boron dilution" process, a backup reactor cooling process.

In addition, two of UAMPS’s members, the cities of Logan and Lehi in Utah, withdrew from the CFPP after projected costs for the project increased. This award from DOE will help offset those costs, helping UAMPS’s members reach funds needed to continue with the project.

“It is entirely appropriate for DOE to help de-risk this first-of-a-kind, next-generation nuclear project. This is a great example of a partnership with DOE to lower the cost of the introduction of transformative advanced nuclear technology that will provide affordable, carbon-free electricity all over the country and the world. This project is much bigger than UAMPS itself,” said Douglas Hunter, UAMPS CEO & General Manager.

Bre is an anchor for Local News 8 and KIDK Eyewitness News 3. 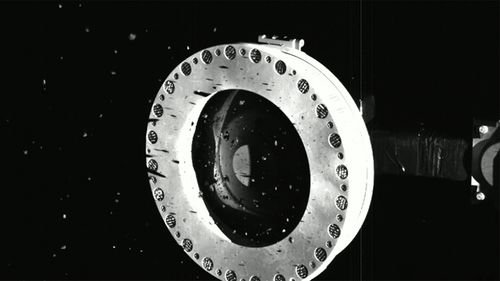 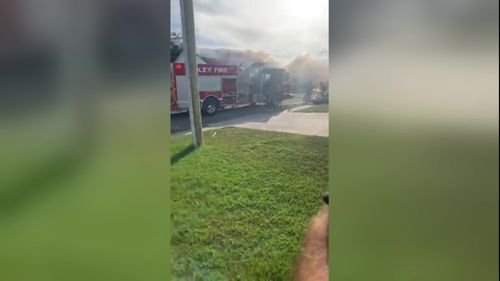