President-Elect Joe Biden is getting ready to transition and move into the White House in January, but President Donald Trump isn’t going to simply fade away.

Trump’s daily tweets, theatrics and antics have boosted cable news network viewership numbers and traffic on news websites, and VandeHei said he wouldn’t be surprised to see a dip in ratings and traffic, particularly around politics after Trump leaves office.

Seeing those declines could tempt the media to continue covering Trump, who has helped increase eyeballs on their coverage across the United States, VandeHei argued. That doesn’t mean the news media is going to be hurt financially: VandeHei noted that many organizations have diversified operations that can withstand a drop in cable ratings.

But it also poses a challenge to journalists.

The new presidency could push the media to look in the mirror and think about how the Biden presidency will be covered.

“I think we do have to do some reflection,” VandeHei told Stelter. “Our profession missed that 10 million more people voted for Trump than the last time around.”

VandeHei said he fears there will be a “decoupling” of the media in the United States.

“You’re literally going to have two Americas where half of the country gives up on a lot of the work we do,” he said, referring to the media. “If we lose this war on truth, we’re screwed.”

And the Trump and Biden campaigns evidently have polar opposite relationships with the media.

“President-elect Biden believes that the media is a critical piece of our democracy,” TJ Ducklo, Biden’s national press said on “Reliable Sources” in November. “That transparency is incredibly important.”

Ducklo emphasized that Biden believes it’s the media’s job to hold him accountable, adding that he welcomes reporters’ role in democracy.

That would represent a huge contrast to Trump’s relationship with the media. Trump calls CNN and other news organizations “fake news.” And at times, Trump has promoted violence against reporters. 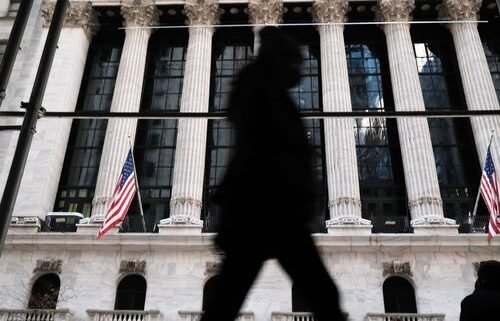 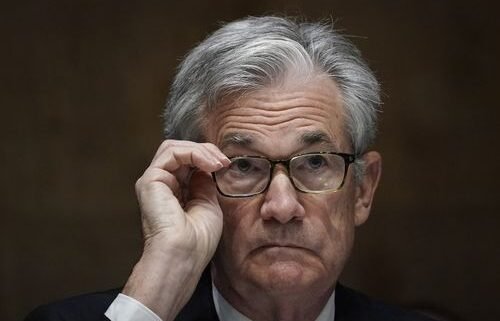 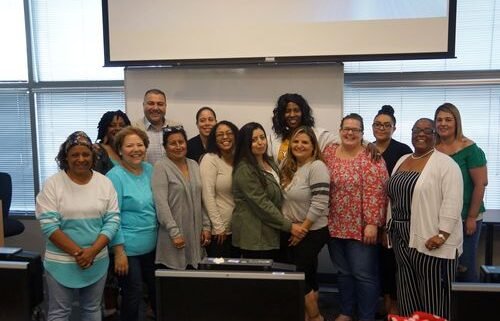